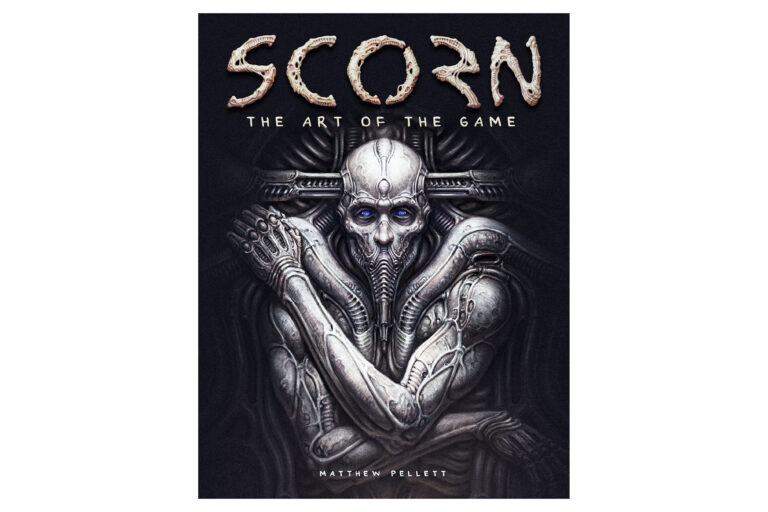 In this coffee table hardback, uncover the concept and vision behind Scorn, alongside insight from the artists and software designers at Ebb. The game is set in a nightmarish universe of odd forms and somber tapestry inspired by the work of H.R. Giger, and designed around the idea of “being thrown into the world”. This lavish book explores the characters, creatures, weapons, and locations, with maps, user interfaces, concept art, and original designs. The unsettling biomechanical environment is a character in itself, and every location reveals its own theme, puzzles, and characters that are integral in creating a cohesive lived-in world. “It blends the anatomical and organic with the mechanical and architectural to create fleshy, irregular landscapes inhabited by shambling monstrosities.” – PC Gamer magazine

Scorn: The Art of the Game 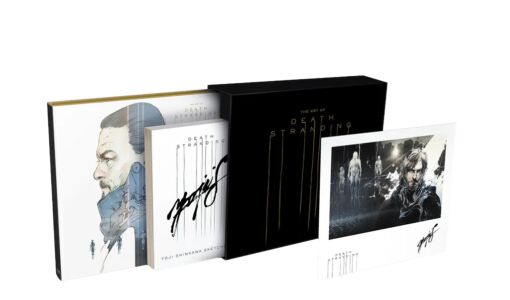 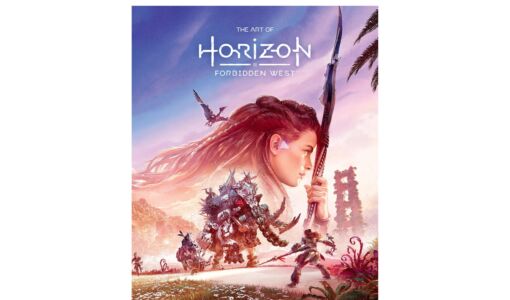 The Art of Horizon Forbidden West 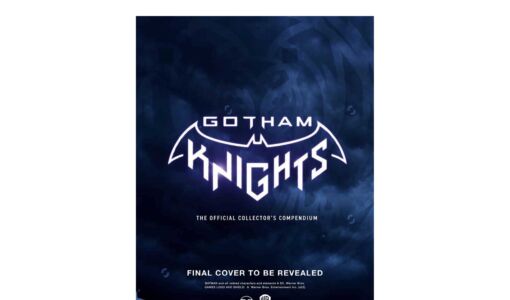 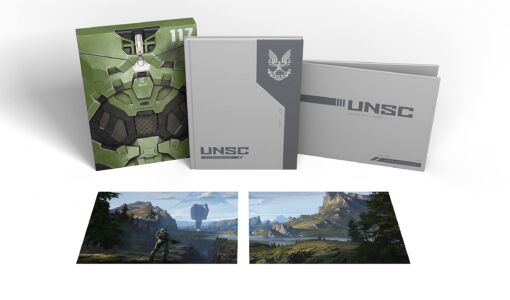 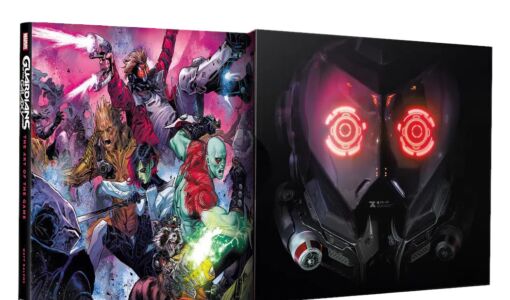 Marvel’s Guardians Of The Galaxy: The Art Of The Game Limited Signed Edition 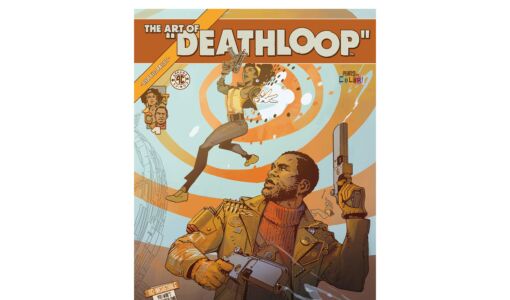 The Art of Deathloop
0 Comments
Inline Feedbacks
View all comments