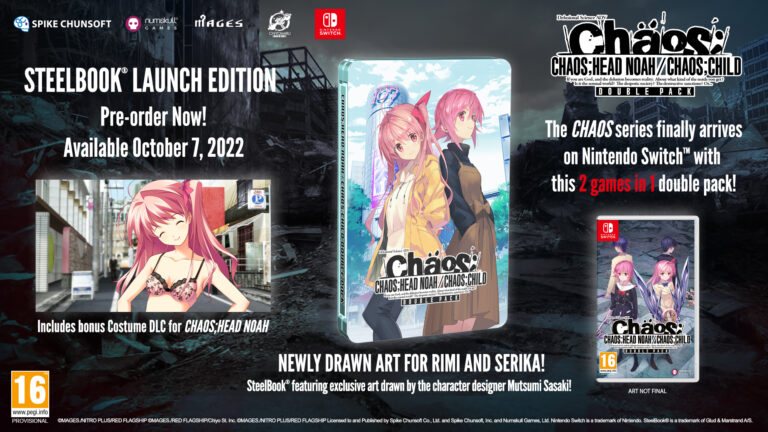 The CHAOS series finally arrives on Nintendo Switch with this 2-games-in-1 double pack! 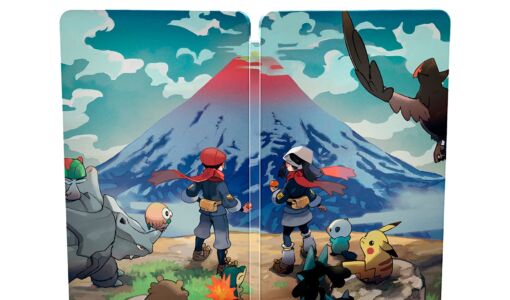 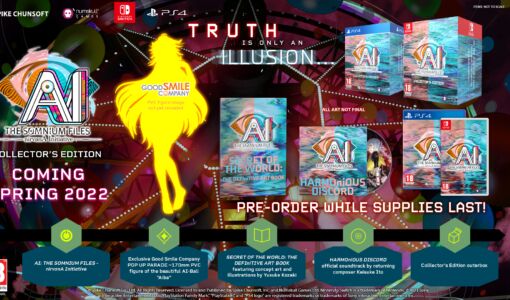 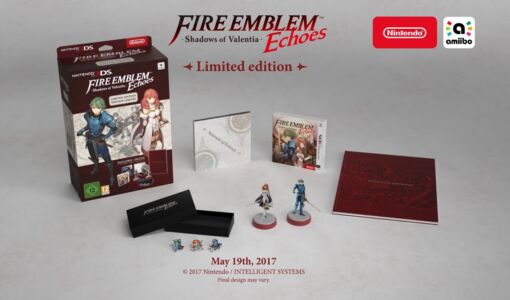 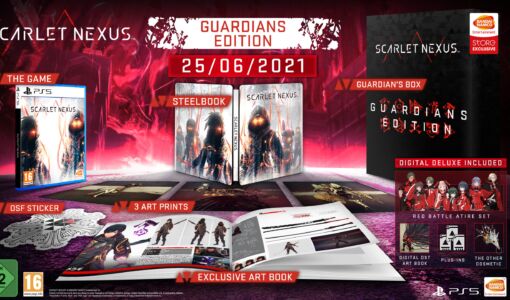 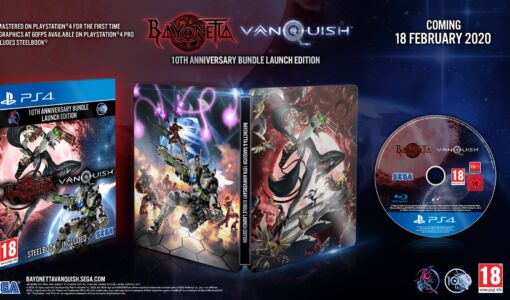 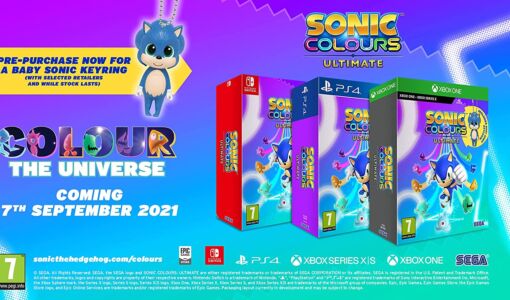