Gearbox Publishing revealed the Collector’s Edition of the highly-anticipated Homeworld 3.

Assume fleet command with a selection of spectacular, true-to-scale Homeworld 3 ships, including the all-new Khar-Kushan Mothership. The Hiigaran Navy is complemented by a selection of uniquely crafted physical and digital goods including the base game and its Year One pass. 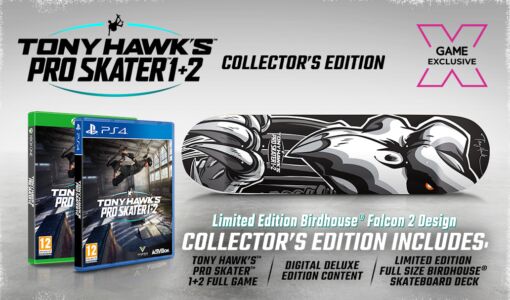 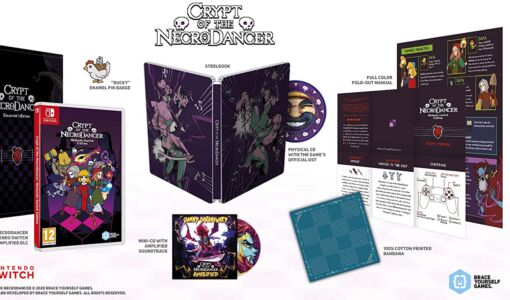 Crypt of the NecroDancer Collector’s Edition 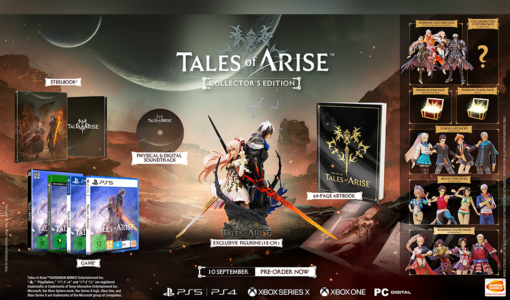 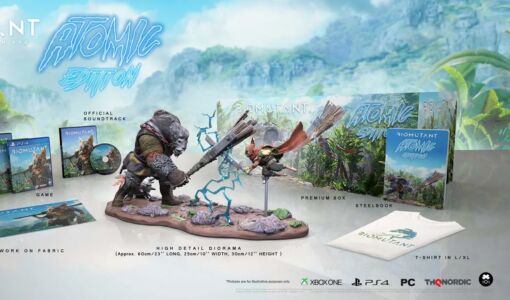 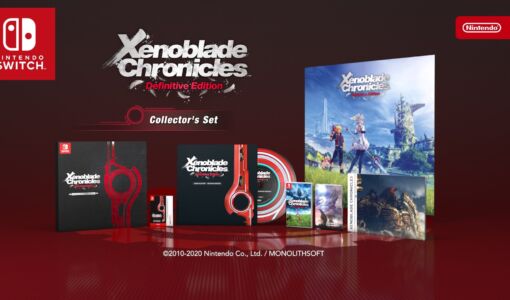 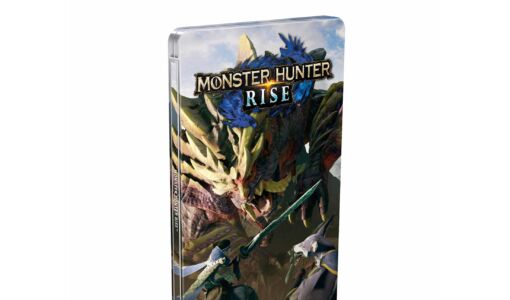