Switch PS4
Made In Abyss: Binary Star Falling Into Darkness Collector’s Edition
May 1, 2022 Spike Chunsoft announced that it will release Made In Abyss: Binary Star Falling Into Darkness Collector’s Edition for the PlayStation 4 and Nintendo Switch.

Made in Abyss: Binary Star Falling into Darkness is a 3D Action RPG in which players themselves descend into the world of the Abyss and grow through their experience in its depths. In addition to a story mode in which players can relive the story of the anime while learning the basic system and how to progress in the game, there is also an original story supervised by series author,Akihito Tsukushi. Many characters from Made in Abyss appear, and event scenes are fully-voiced by the cast from the anime. Fans are sure to enjoy the dark fantasy that remains true to the unique flavour of the original work.

The Collector’s Edition includes a 24″ x 36″ commemorative movie-sized cloth poster featuring new exclusive art by Kinema Citrus, the team behind the Made in Abyss anime, and your very own Cave-Raiding Notebook, containing pictures and information about primeval creatures, Relics, and Whistles, as well as space to take your own notes while diving into the netherworld. Everything comes packaged together in a Collector’s Edition outerbox! 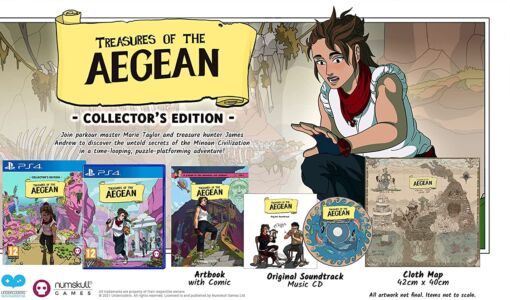 Treasures of the Aegean Collector’s Edition 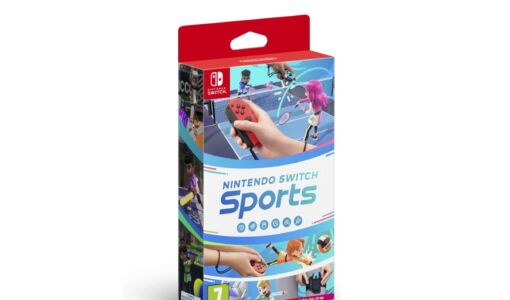 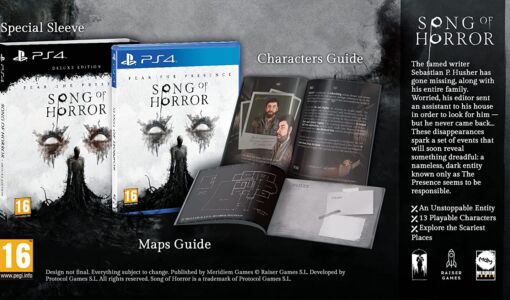 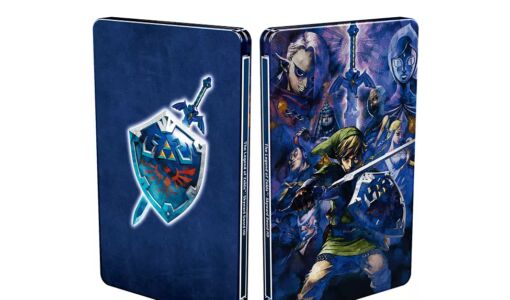 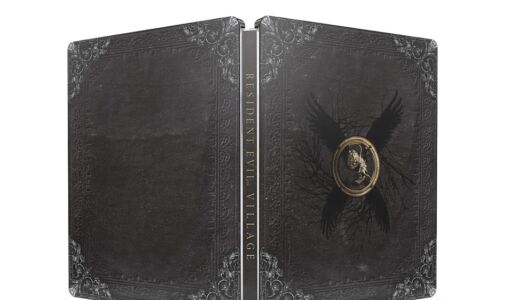 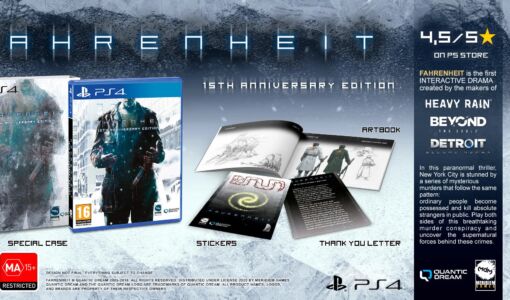