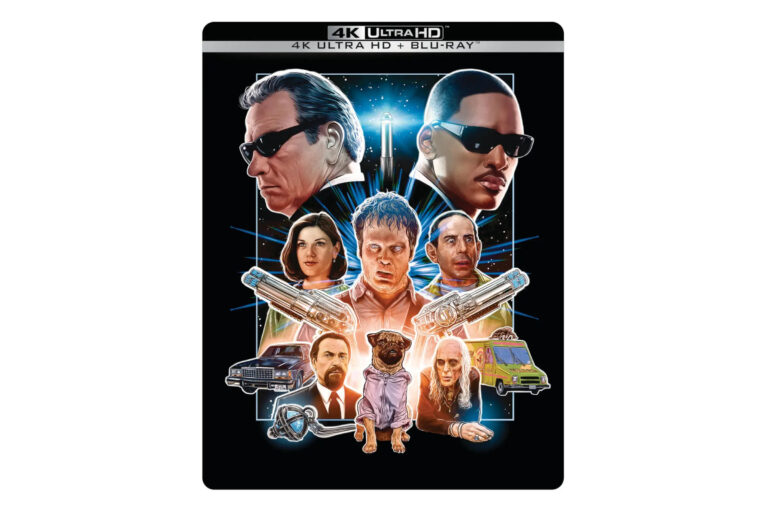 To celebrate the 25th anniversary of the release of Men in Black, a limited 4K UHD Steelbook will be released at Zavvi.

Men in Black follows the exploits of Agents Kay (Tommy Lee Jones) and Jay (Will Smith), members of a top-secret organization established to monitor alien activity on Earth.

The two MIB find themselves in the middle of a deadly plot by an intergalactic terrorist (Vincent D’Onofrio), who has arrived on Earth to assassinate two ambassadors from opposing galaxies. Kay and Jay face a simple imperative: track down the interloper or Earth will be destroyed. It’s all in a day’s work for the Men in Black. 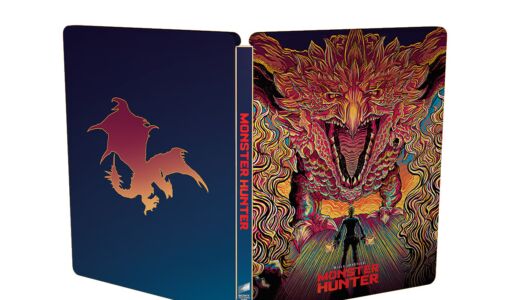 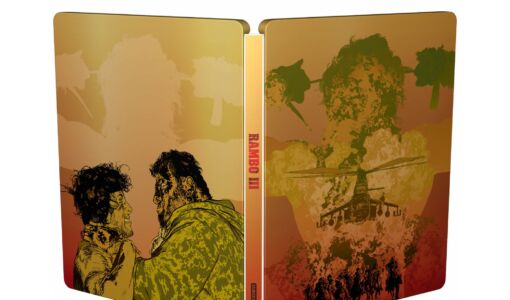 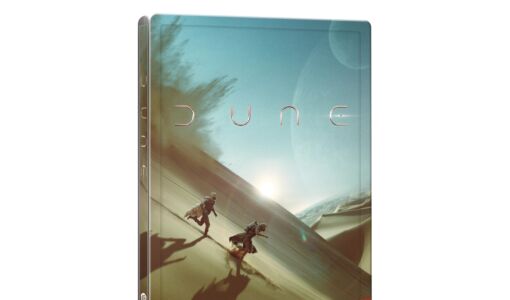 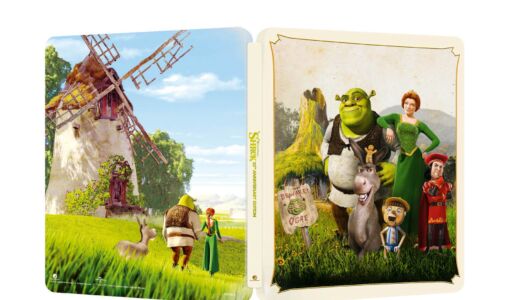 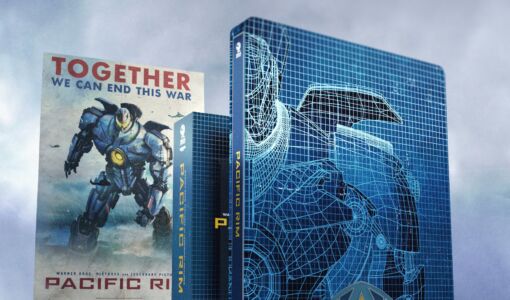 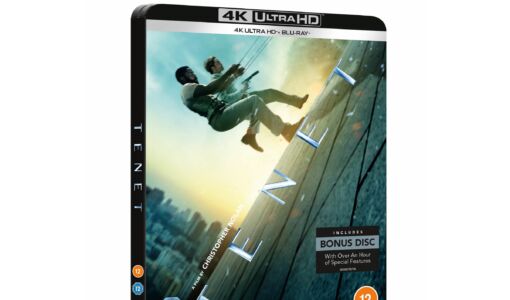