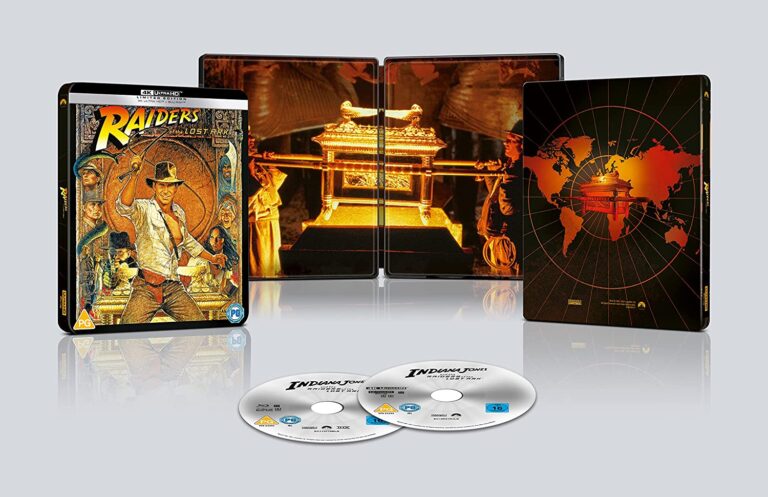 Raiders of The Lost Ark is getting a new 4K UHD Steelbook release in June.

In 1936, archaeologist and adventurer Indiana Jones is hired by the U.S. government to find the Ark of the Covenant before Adolf Hitler’s Nazis can obtain its awesome powers. 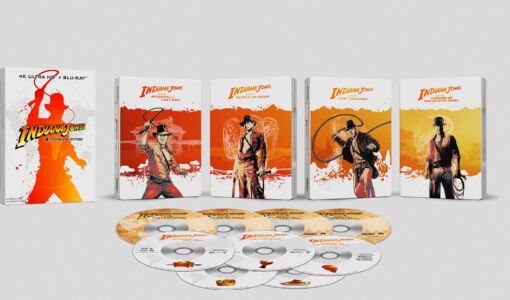 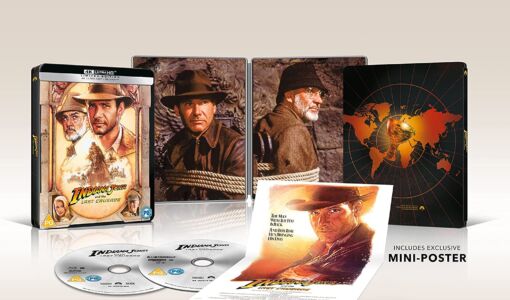 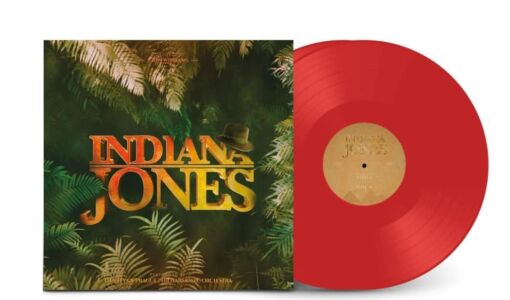 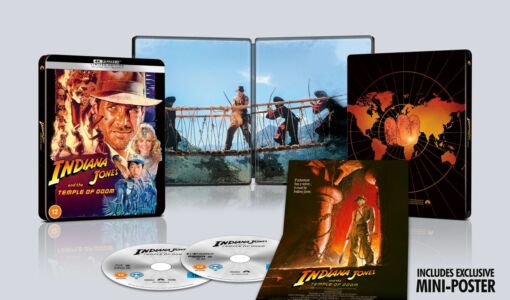