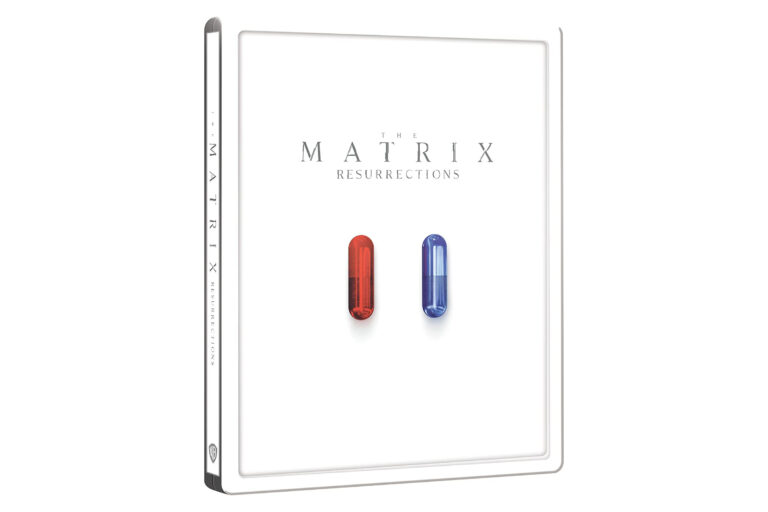 The Matrix Resurrections is getting an Amazon Exclusive Steelbook release on 4K UHD.

From visionary filmmaker Lana Wachowski comes “The Matrix Resurrections”, the long-awaited fourth film in the ground-breaking franchise that redefined a genre. The new film reunites original stars Keanu Reeves and Carrie-Anne Moss in the iconic roles they made famous, Neo and Trinity. 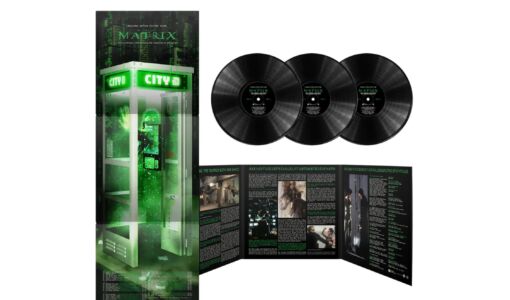 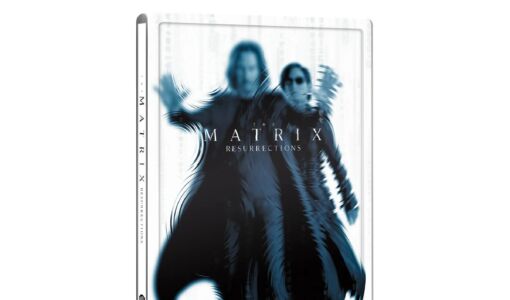 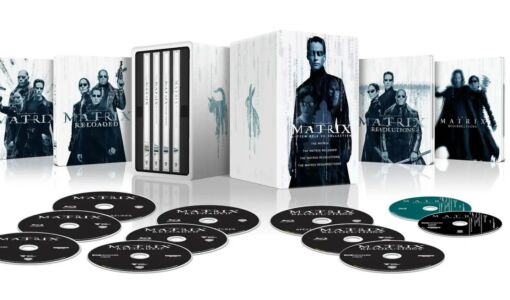 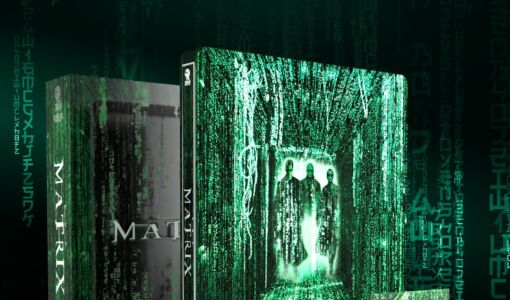