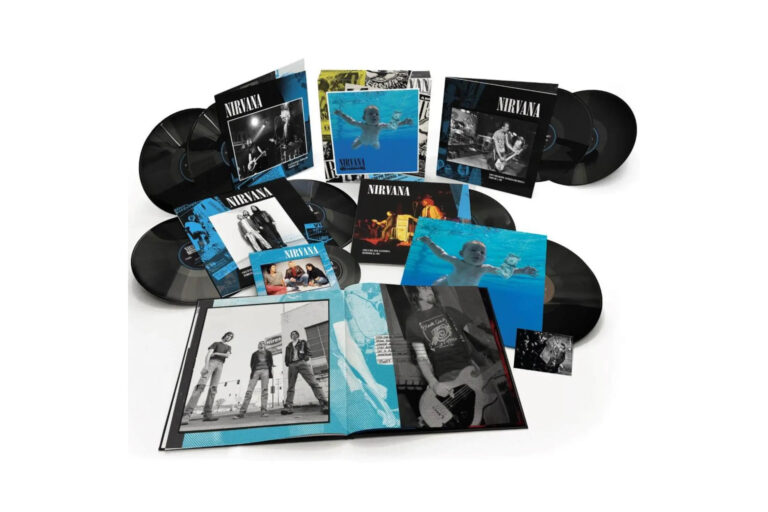 Also included is a first-ever 7-inch for “Endless, Nameless” with B-sides “Even In His Youth” and “Aneurysm,” and a 40-page hardcover book with unreleased photos. 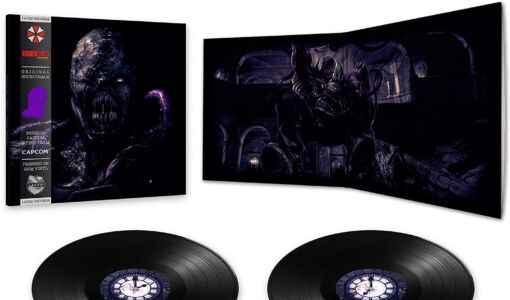 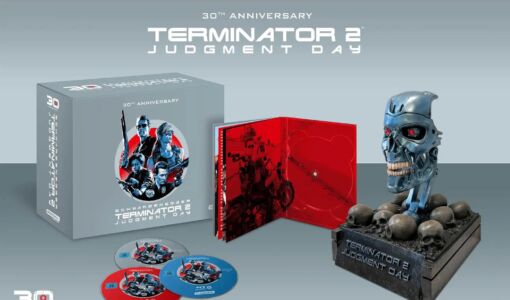 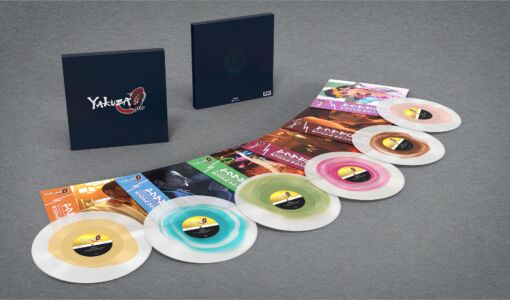 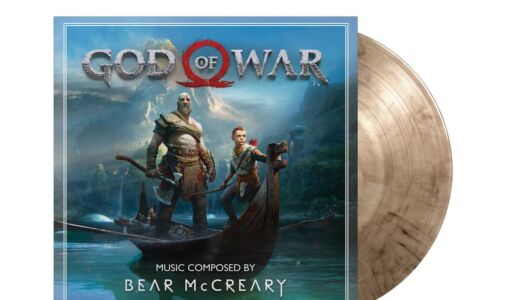 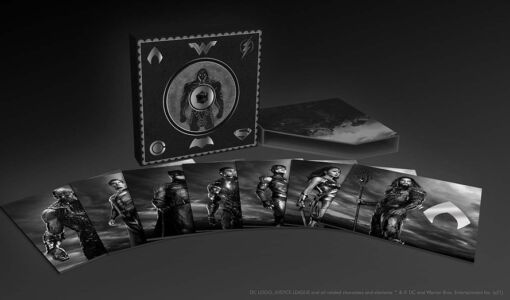 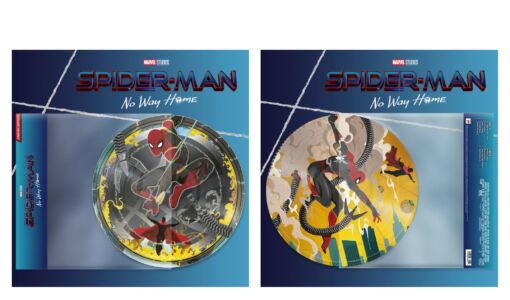