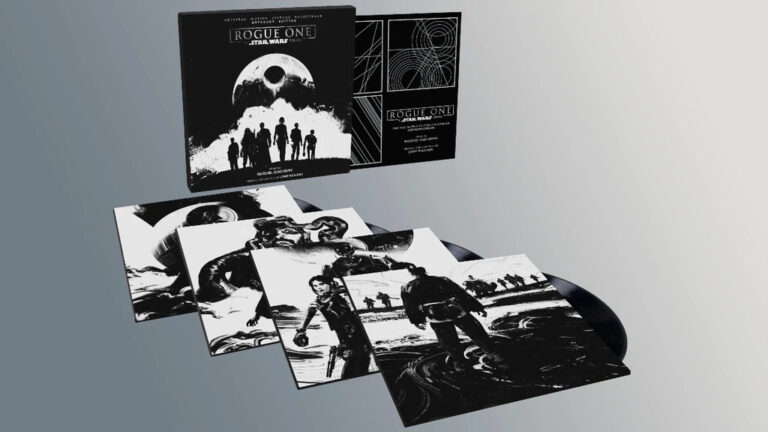 Mondo, in partnership with Walt Disney Records and Lucasfilm, are proud to present an all-new 4xLP expanded edition soundtrack to 2016’s Rogue One: A Stars Wars Story.

In anticipation of its 5th anniversary, Michael Giacchino unearthed nearly over an hour of previously unreleased music and recording sessions from the film. 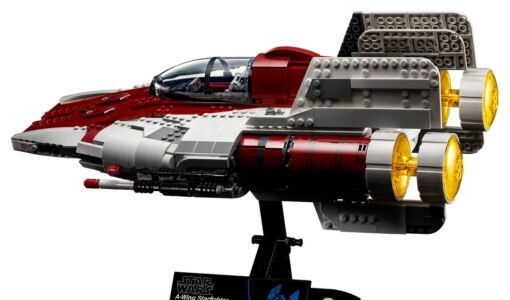 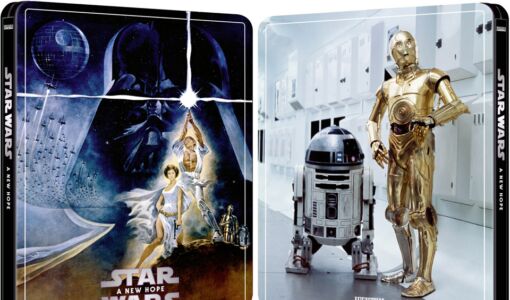 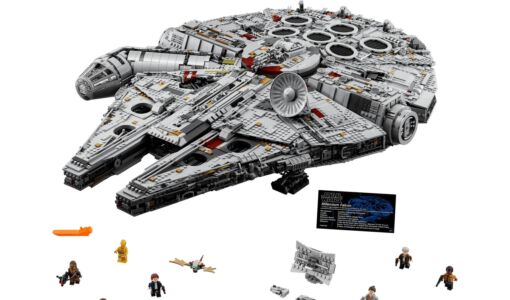 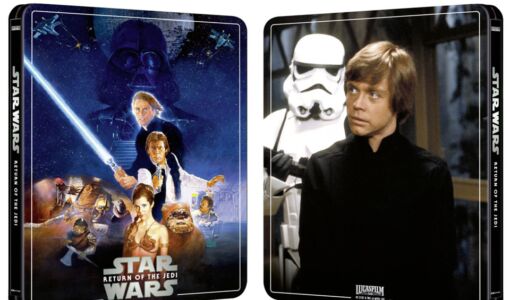 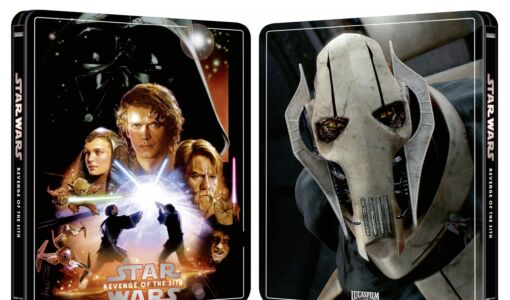 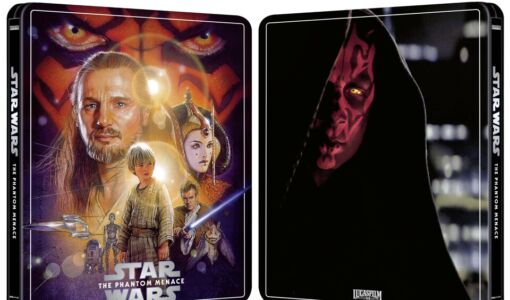